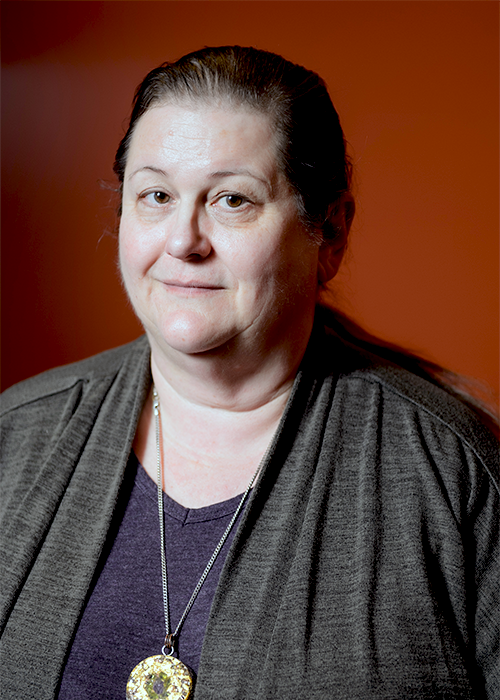 Born and raised in Niagara Falls Ontario, Myrna has been involved in both music and theatre since she was a teenager. She played flute in the Westlane High School Band, and at the age of 16 she made up her mind to pursue a career as a band teacher. After graduating from high school with top honours as an ‘Ontario Scholar,’ Myrna attended the University of Western Ontario’s Don Wright Faculty of Music to take her Bachelor’s Degree in Music. She then went on to the Althouse College of Education for her B. Ed. degree, majoring in music with a minor in theatre arts, and graduating on the Dean’s List. She spent 11 years teaching mostly Band, as well as Choir, Drama, French, English, and Social Studies on the beautiful Queen Charlotte Islands, now known as Haida Gwaii. It was there she met her husband Neil Nahirnick, at the wedding of one of her former trumpet players from the school band. Myrna and Neil moved to the Comox Valley in 1991, and have lived at Saratoga Beach ever since. They have two children, Natasha and James-Amzin, both born and raised in the Comox Valley.

Myrna also taught band, choir, and French at the old Robb Road Junior School in Comox until 2001, when she retired from teaching due to a disabling chemical injury. In 2008 she picked up her baton again to volunteer as musical director for the Rainbow Youth Theatre Society, and also served on the board of directors and as Vice -President for a number of years. Currently, Myrna is a member of the Celebration Singers, serving both as a board member and section leader, as well as holding the position of vice-president on the board of CYMC.

Browse all
No items found.