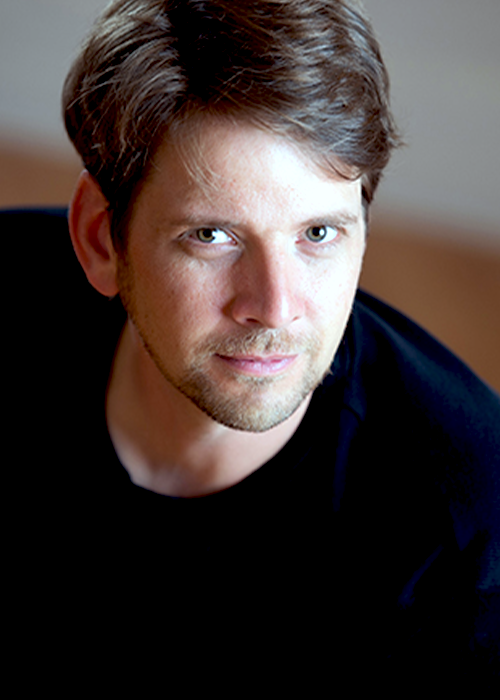 An accomplished dancer, singer and actor, Lindsay has performed and taught throughout Canada. As an adjudicator he has worked with the N.I.Festival of Performing Arts, Pacific West Festival, Danceworks Victoria, Chilliwack and Kamloops Festival of Performing Arts. Teaching credits include Harbour Dance Centre, Van Tap Dance Society, Capilano College and several other West Coast studios.

Career highlights include “Hero” tapper in the 2010 Olympic Opening Ceremonies and Don Lockwood in Singin’ in the Rain for Theatre Under the Stars and he is a regular soloist for tap events featuring Canadian artists.

In 2015, Lindsay was awarded the West Coast Tap Collective’s Teacher Scholarship which took him to New York City to study at the Manhattan Tap Intensive with Heather Cornell. Lindsay has choreographed ten show for CYMC’s Musical Theatre Program including Chicago, Catch Me If You Can, Fiddler on the Roof, West Side Story, Thoroughly Modern Millie, Shrek the Musical and Les Miserables. Lindsay has also choreographed 5 seasons with the Yellowpoint Christmas Spectacular. Lindsay has been Artistic Director of Pantuso Dance for 15 years.