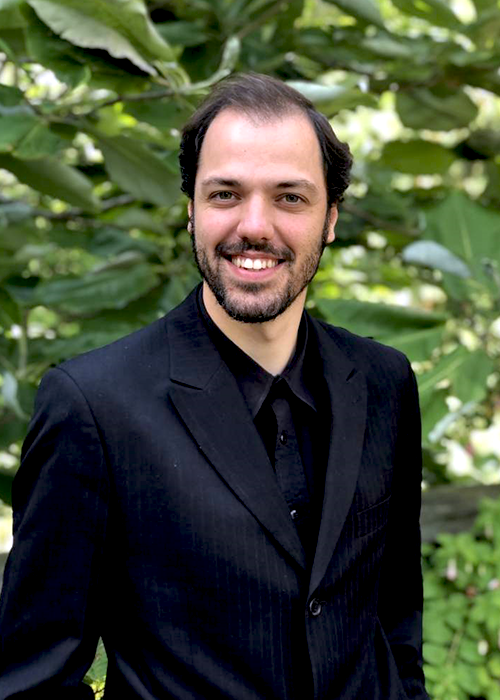 Derek Stanyer grew up in Langley, BC. He received his Bachelor of Music from the University of Victoria in 2010, and his Masters of Music from the University of Ottawa in 2012 on full scholarship. He has won numerous awards and prizes, including finalist in the national Knigge Piano Competition, University of Victoria Concerto Competition, University of Ottawa Concerto Competition, and the Sooke Philharmonic Concerto Competition. He won the top prize in the Johann Strauss Competition,
allowing him to study at the Mozarteum in Salzburg, Austria in 2012. He has also attended the Vancouver International Song Institute, and Strings and Keys chamber music program in Alberta. Derek completed a diploma at the Ecole Normale de Musique in Paris from 2012 to 2014, and is currently in the Doctorate of Musical Arts program at the University of British Columbia on a full Doctoral Fellowship. He has performed extensively both as a soloist and as a collaborative pianist throughout Canada, France, Belgium, Austria, Netherlands, USA, and Mexico. He has worked as a vocal coach for the UBC Summer Opera program since 2014, and is currently working as an opera coach for UBC Opera. Recent notable performances include the NATSAA vocal competition, the Vancouver Fringe Festival, the Silk Purse Gallery concert series, and the Music Friends concert series in Vancouver. Derek&#39;s doctoral research relates to the art songs of Nikolai Medtner, which are a substantial yet largely ignored part of the art song repertoire.