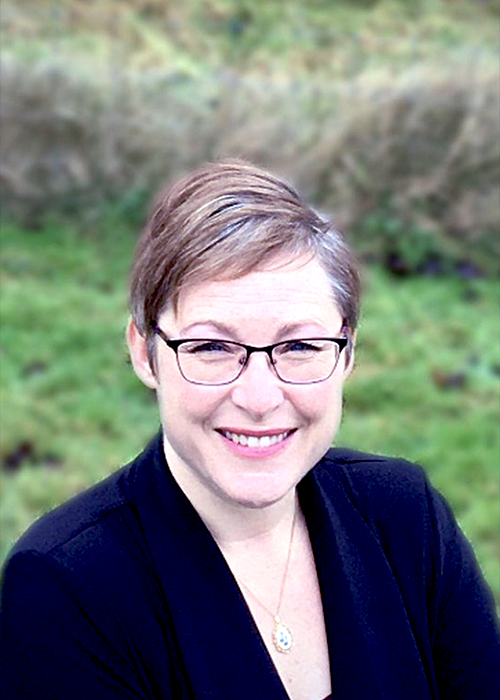 Carol Anne Parkinson is a joyful singer, voice teacher and conductor.  She earned her Bachelor of Music from UBC in 1995 and continued to study with master teacher Arlene McIntyre from 2000-2005.  As a chorister, she has cherished memories of singing with the Cap Singers at Kathaumixw, with UBC Choral Union under the direction of Diane Loomer, earning first place in the Markdoberdorf choral festival in Germany with the University Singers, recording two CD’s with the Vancouver Cantata Singers, and more recently, singing with Island Voices.

She has directed the Hellenic Chorus of Vancouver, several church choirs, CYMC Festival choir, was the founding director of the Nova Voce Choral Society, and currently directs the raucous Men of Notes choir!  Carol Anne has been a soloist with the Capilano University Choirs, CYMC, Timbre!, NICS, and with many churches.  Not able to sit still for long, she can be found either on her cross country skis or with a crochet hook in hand curled up with a cup of tea with her Wheaten Terrier by her side.