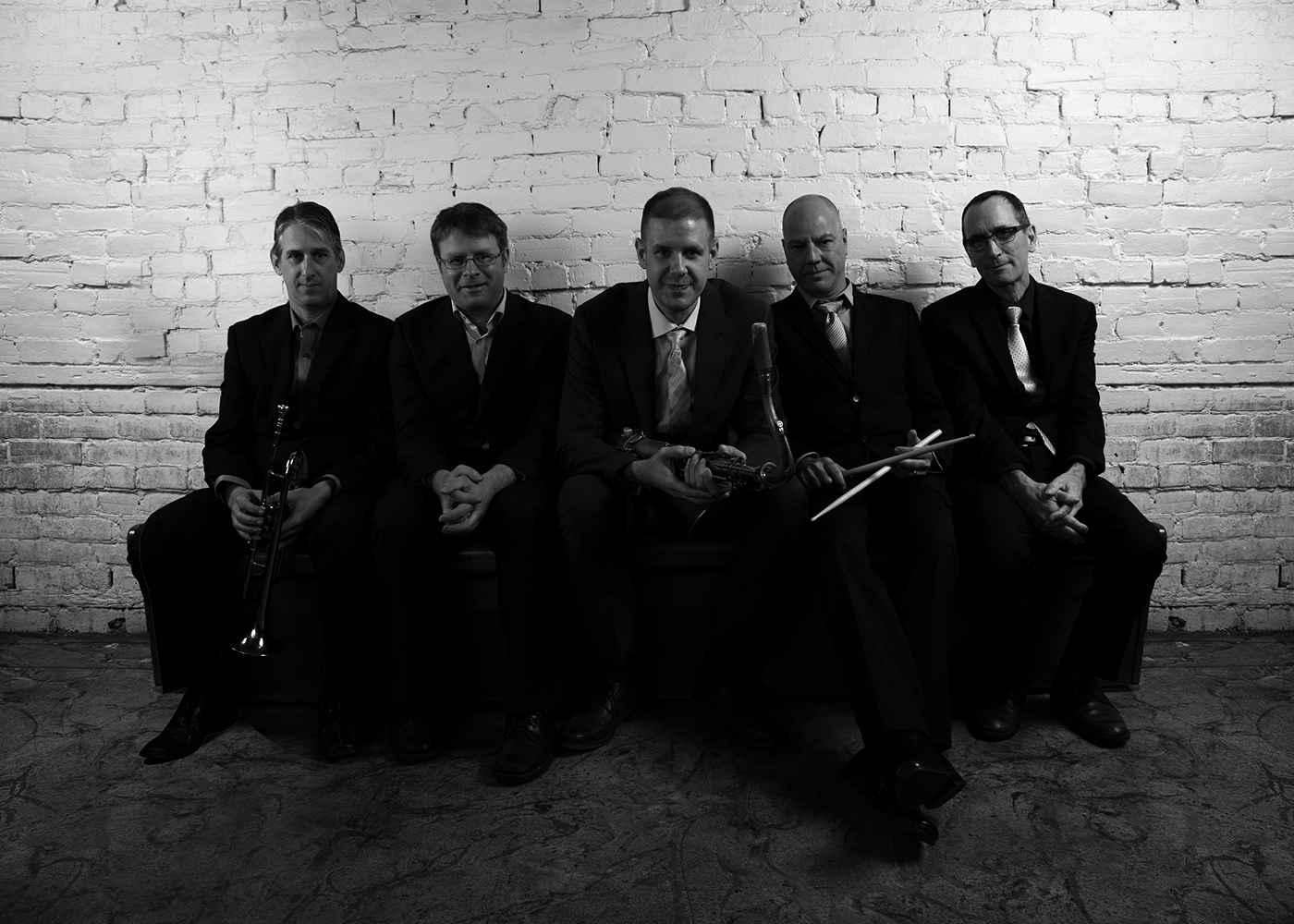 The Cookers Quintet is an exciting, straight-ahead collective of some of Canada's finest jazz musicians. The group's debut recording, "The Cookers, Volume 1" was warmly received by Canada's jazz community, and was played extensively on CBC, JazzFM, CJRT and college stations across the country. It was also favourably reviewed in Wholenote Magazine by Geoff Chapman. “Volume 2” and “The Cookers featuring Johnny O’Neil were released in 2015 and 2017 respectively in North
America, Europe and Japan on DoRight! Music. The band received Canada Council touring grants in 2011, 2013, 2015, 2017 and played at clubs throughout Canada, focusing on remote areas such as the Queen Charlotte Islands, the Yukon and the interior of British Columbia. The Cookers Quintet continue to perform regularly, most recently recording their fourth recording for DoRight, “The Path” due for release in June, 2022. They continue to bring exciting, original music and top shelf musicianship to audiences every time they take the stage.